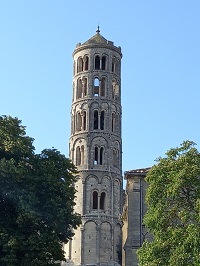 As you might know, France has been divided in 100 large counties in the late 18th century, called ‘Départements’ in French. They run from Ain (01) to Val d’Oise (95) and the famous overseas ‘Départements’ called Reunion island, Mayotte (both in the Indian Ocean), French Guyana (next to Brasil), Guadeloupe, Martinique and St-Pierre-et-Miquelon (next to French […] 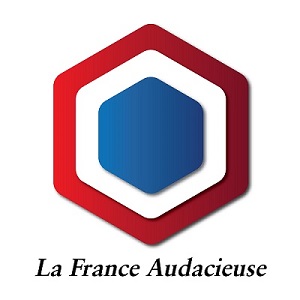