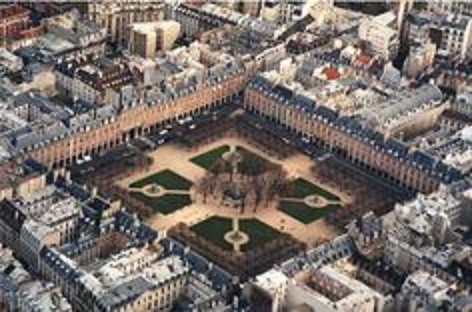 Even if the only historical date known by most French people is 1515 and the victory of Marignan, won by French king Francis 1st in Italy, opposed to Swiss mercenaries, another major event occurred some 83 years later, in 1598, when French king Henry IV signed the ‘Édit de Nantes’. This famous ‘Édit’ could be […]