All the visitors will tell you : TGV trains are fabulous and bring you to Aix-en-Provence and Marseilles from Paris within 3 hours.

Indeed, the French trains speeding up to 360 kmph get you seated with double-decker trains all the way with joy and positive thoughts all the way in.

French Southeast and Southwest have been inhabited for 45,000 to 190,000 years as the Human remnants and caves have proven the paleontologists in the last decades.

But much closer to us, the first inroads of the Roman legions in the ‘Provincia Romana’, nowadays called French Provence have started about 2,200 years ago, about 2 centuries before Christ. The Greek settlers first came from Rhodes (Rhodanian Valley = Rhone river) from 670 to 620 BC then from Phocea in 600 BC, an Ancient Greek City near current Gediz, on the year they founded Massalia (nowadays Marseilles).

Provence actually takes its name from ‘Provincia’, a Roman name meaning the 1st Roman Province established in France, after the 125 BC victory against the powerful Arverns and Allobroges Gaul people, defending the Rhodanian valley and its trade.

Aix was actually founded in 122 BC by Roman consul Gaius Sextius Calvinus under the name ‘Aquae Sextiae’ (litteraly the ‘Waters of Sextius’) after he beat the final southern alliance of the Salyans (with their Entremont Oppidum) with the Ligurians and the Voconces, three Gaul people.

Aix waters became rapidly so famous that Amphitheaters and theaters were built and Romans used to come from the full Empire to enjoy the Aix thermal waters and body treatments.

After Napoleon the 3rd, Emperor of France had revived the French Riviera between 1855 and 1870, Aix also revived all along the periods of its size doubling under the the ‘Prime Minister’ Mazarin who built the ‘Quartier Mazarin’ from 1623 to 1640 and with the continuous presence of archbishops for centuries.

Aix has also remained this international place with its music festivals, its international students attending Law, PPE (Philosophy, Politics and Economy) in Sciences-Po Aix, and engineering with ENSAM Aix, also called ‘Arts-et-Métiers’ installed for decades in Aix, and its great solar and Tech start-ups in the Aix-Les-Milles Valley, not far from historical city center and its beautiful architecture and fountains.

After Mazarin, great supporter of French Arts and Architecture in the 17th century, the recent opening of ‘Hôtel de Caumont’ International Art Center in the 2,000s marks a doubling of AIX Art attractivity with the famous Granet Museum, where some of the Cezanne paintings were shown along the last 20 years.

Ideally situated about 100 meters from famous Aix Champs-Elysees, the famous ‘Cour Mirabeau’, Hotel de Caumont Art Center was entirely restaured by the Culture and Espaces Foundation supported by the SUEZ Group and has welcomed so far high-ranking international exhibitions, including fabulous HOKUSAI and Japanese 19th century estampes. (Do order their fabulous HOKUSAI Book after the exhibit) last 2019 and these days one of the late 19th-early 20th century Spanish masters ‘Sorolla’ (1863-1923), famous for its impressionist paintings of the seas, the beaches and the familiar landscapes of Spain and French Southwest in Biarritz.

Seated 3 rue Joseph Cabassol in Aix, Hotel de Caumont would go for a 3 stars in the MICHELIN Green Guide, meaning worth the visit from Paris by itself. Not far from the Cezanne and Zola Lycée (secondary school), this 1715 building with its 4 meter-ceilings has a unique charm, not only for its exhibits but also for its garden, its upper-class café, its trees and wooden carvings as well as 17th and 18th centuries permanent collections, belonging to some former aristocratic families. You may even dream of night Jazz dining around the garden on wednesday & Saturday nights…

You will easily find next door the ‘Fontaine des 4 dauphins’ (4-Dolphins-Fountain), the St-John-of-Malta church, great galeries and 2 quality ice-cream parlours, such as ‘Philippe Faur’ and ‘Ph.Segond’ and also some high quality hotels such as Hôtel de France, Hôtel Negre-Coste or the Thermal Water hotel north of the Town Hall (Hôtel de Ville).

We also recommend the ‘Sainte-Victoire’ cosmetics family made from Provence pure waters with an exceptional enti-age cream and many original present boxes. 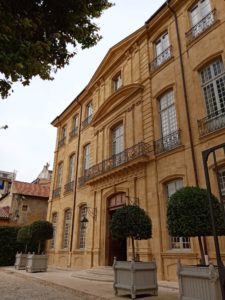 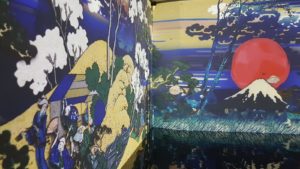 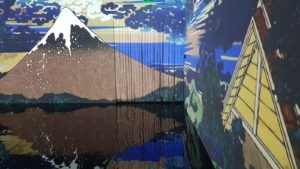 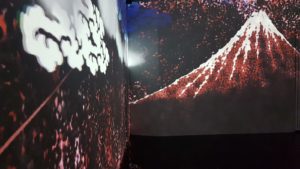 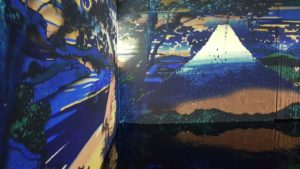 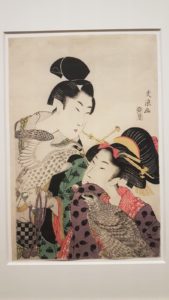 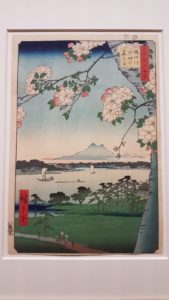